GARVAN had the honour to be a technical partner in the Soundtrack Stars project, the lifetime

achievement award given to Academy award winning composer Ennio Morricone, as part of the Memorial “Luciano’s Friends The Talent Goes On” 2012. GARVAN contributed by installing its Drop-speaker, in Faenza ceramics, at the location of the award-giving ceremony. The Soundtrack Stars award is the result of a project conceived by Free Event, an important player in the field of music, and is supported by Cinecittà Luce S.p.A.. Next year, during the 70th Venice Film Festival, an international jury will hand out the Soundtrack Stars award to the best new movie producer, the best original song and the best soundtrack. The motivation for the lifetime achievement Award states that: “In the same way as it is difficult to think about what cinema would be like without music, it also difficult to imagine what cinema would have been like without the cultural contribution made by the Maestro Morricone. The genius and passion behind his works have influenced directors, producers, musicians and artists around the globe.” GARVAN, as a company that has always supported the world of music and the performing arts by being a partner in the organization of several events featuring world-famous artists, couldn’t possibly miss the opportunity to take part in such an important event as the one held at the Community Theatre of Modena. 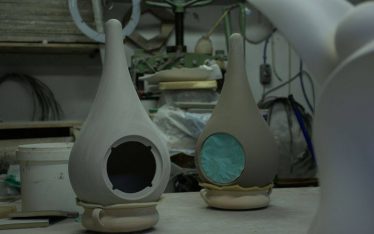 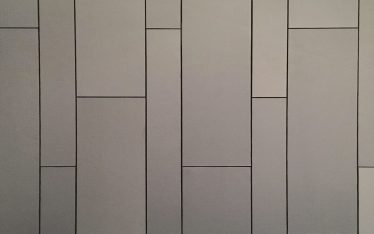 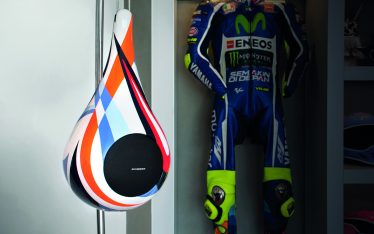