Echo and reverberation: find out the difference!

Echo and reverberation: find out the difference!

When we talk about acoustic issues related to indoor environments we talk about echo or reverberation, as if they were the same thing. However, they are two different phenomena.

Echo is a phenomenon produced by the reflection of sound waves against a distant obstacle that are perceived back by the person who emitted them. For example, when we go to the mountains and scream, we will most likely hear the echo of the waves that hit another mountain and come back with a certain delay in relation to the sound initially emitted.

If – ideally – the mountain were only 340 meters away, when we scream our name we could hear the repetition of the name about 2 seconds later. This happens because the sound travels at a speed of about 340 meters per second. That is a second to reach the mountain and another second to go back.

Reverberation consists in the permanence of the sound wave in the environment, even after the sound source is not emitting it anymore.

Reverberation, for example, is what we hear from the reflection of sound waves on the walls in an empty room. 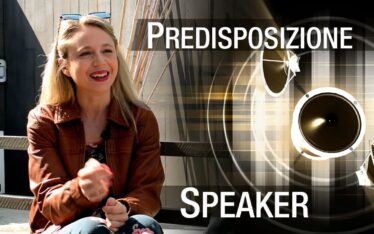 How to set up loudspeakers at home
The designer Federica Zama of M'AMA Interni + shares her experience in Italy and abroad... 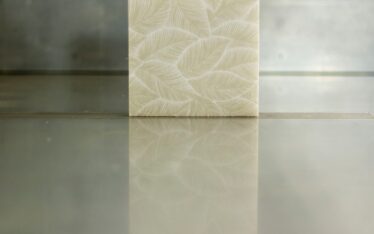 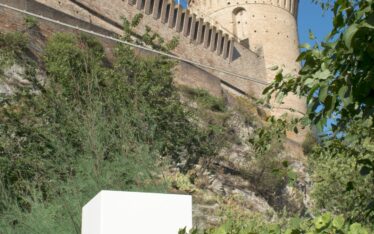